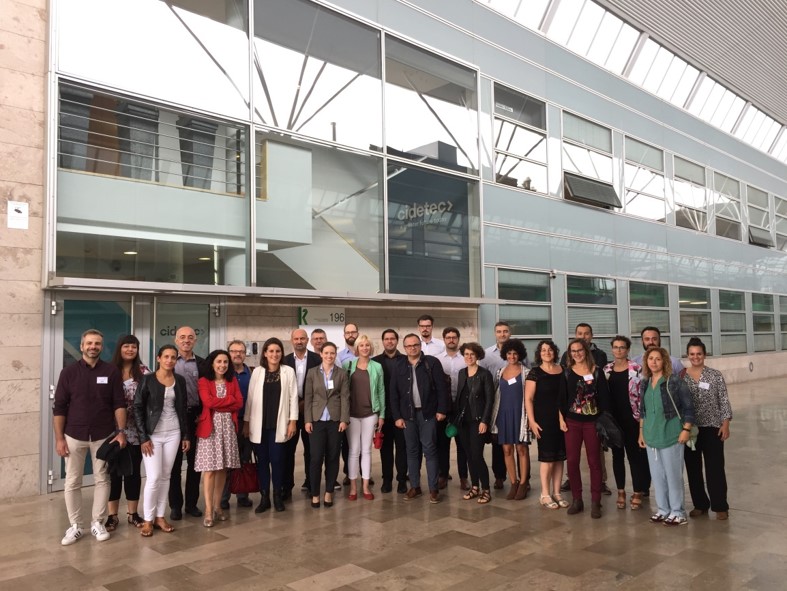 The kick off meeting of the AIRPOXY project took place at the CIDETEC premises in San Sebastian, Spain on the 5th and 6th of September, 2018 beginning its first steps towards its three and a half year lifetime.

The meeting was hosted by the coordinator CIDETEC and during the two days meeting the partners had the opportunity to meet, obtain an overview of the entire project and initiate the first interactions which will take place during the project. The first actions in the work plan and scheduling were discussed and agreed among all partners. The Expert Advisory Board also attended the meeting where they provided their preliminary feedback after being informed in more detail about the project concept and goals.